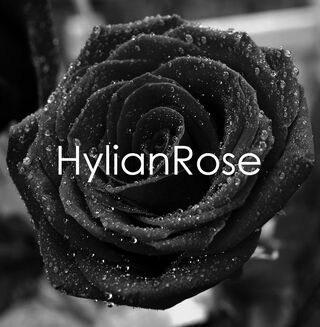 When Athalia Academy is written on an Etherpad, HylianRose appears variously as "Rose", "Velma", "Ralts", or "Magikarp". On and off the Etherpad, she is generally referred to as "Rose", "HRose", or "Hylian".

She has a very unique and effective balance between allowing roleplayers to roam free, while providing them with a creative and solid story to keep the roleplay interesting as it develops. In addition, she is known for her uncanny ability to find pictures for characters.

Community content is available under CC-BY-SA unless otherwise noted.
Advertisement